For the first time in India, an exhibition highlights photographs, prints and paper cut-outs by late modernist artist Nasreen Mohamedi

Untitled vintage photographic prints of the late artist Nasreen Mohamedi that are part of the Autobiography of a Line exhibition. Photos Courtesy / Chatterjee & Lal

While she was the world famous modernist artist Nasreen Mohamedi (1937–1990), for artist and curator Sasha Altaf she was his beloved aunt, Nain khala. Full of stories and passionate about Indian classical music, Nain khala was like her works, which engaged in lines. “If we didn’t keep our pencils straight, she would ask us to; if our pigtails had a hair sticking out, she told us that we had to put it on”, she remembers with tenderness.

The curator truly realized there was so much more to her aunt than when she became an artist herself and headed to Maharaja Sayajirao University (MSU), Baroda, where Mohamedi taught. “His former students and artists used to tell me all these stories. At MSU, I found out who Nasreen Mohamedi was. This ongoing process of impressive discoveries about his khala has now led Altaf to curate Autobiography of a Line, an exhibition that traces the reception of the poetic image in Mohamedi’s photographs, prints and paper cut-outs, for the first time in India. 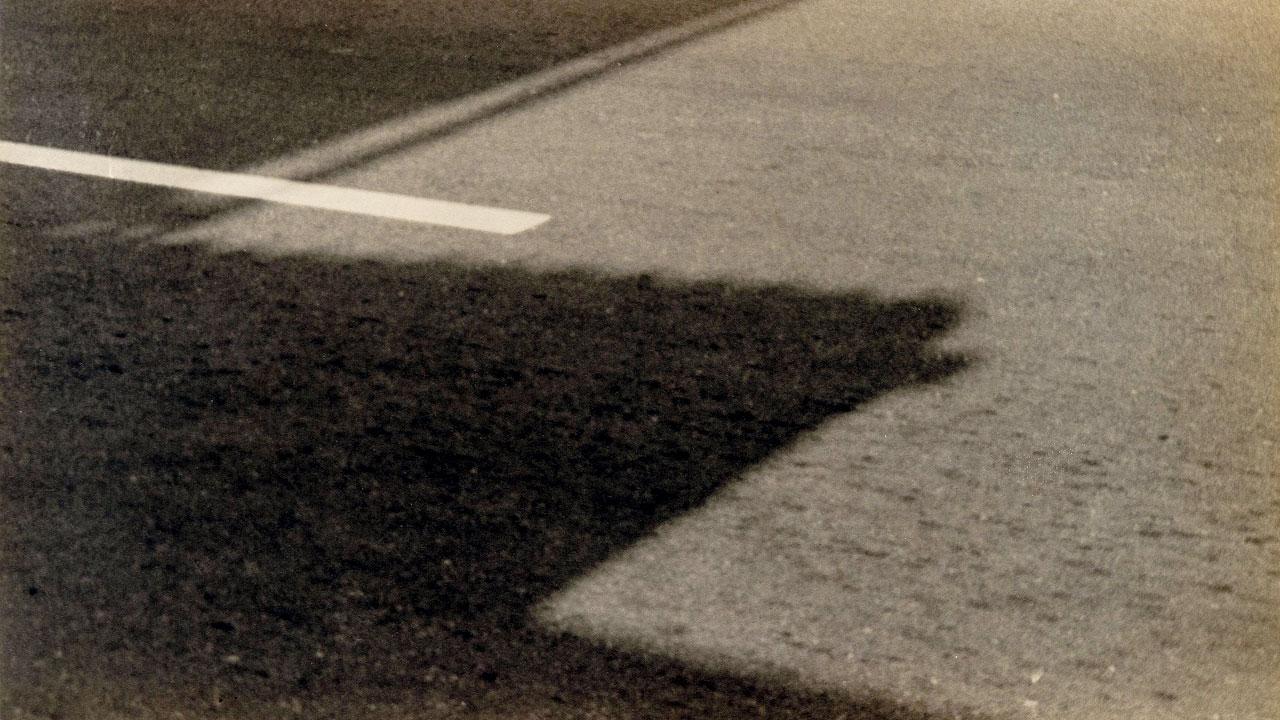 The exhibit opened last week at Chatterjee & Lal in Colaba. The late artist, who was popular for her pen-and-ink drawings, had never exhibited her photographs, gallerist Mortimer Chatterjee tells us. “I was familiar with Nasreen’s photographs, but I had not encountered them physically. So, for me, it was a pleasure to see them in reality,” he shares.

From a curator’s perspective, Altaf says the works are quite intriguing. The photographs, paper cuts and prints are all Mohamedi’s experiments with line – her constant and primary source of language, which she explored through different mediums. During the summer, Altaf tells us, she read La Poétique de l’espace by Gaston Bachelard, which talks about the poetry of space. “It interrogates how everything from the attic to the basement to a drawer has a story. If I open a chest in your house, it tells me a lot about who you are and your poetry,” says Altaf , adding, “I feel like everyone talks so much about the lines in Nasreen’s works, but I think the lines have a poetry of their own. I used that premise to understand her line, her space.” and its shape. 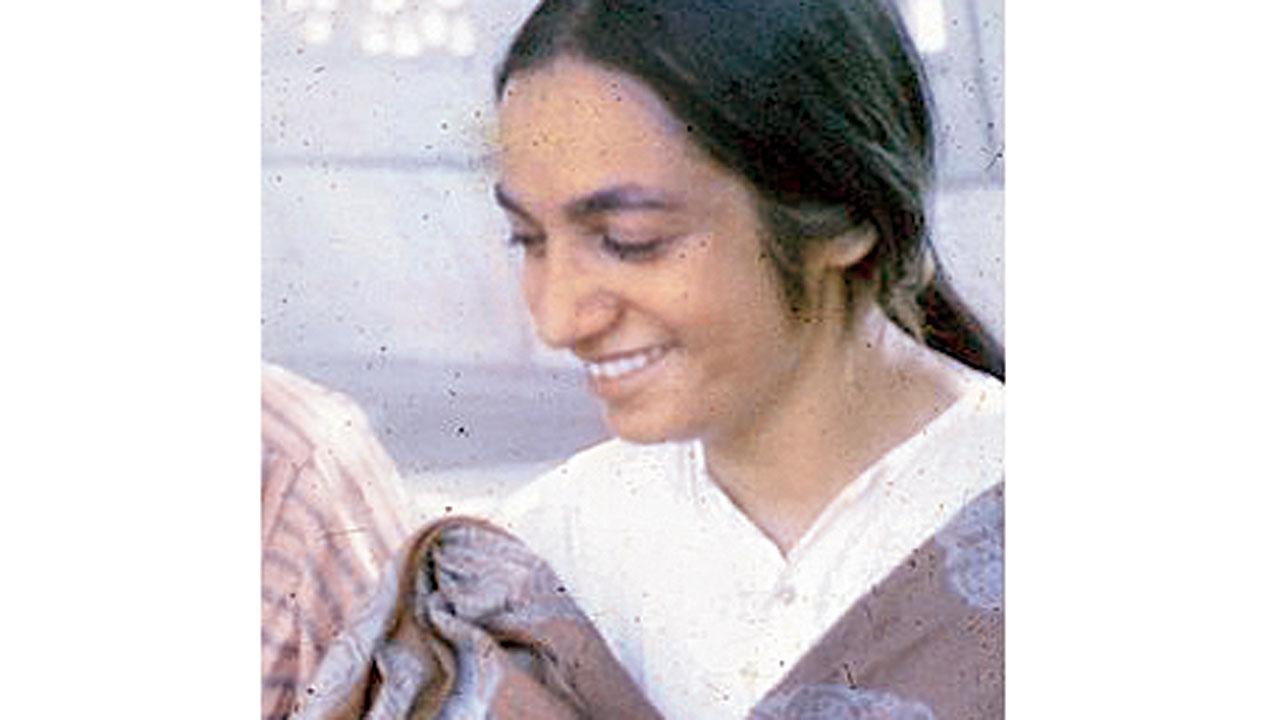 A dated photo of Nasreen Mohamedi

Born in Karachi, raised in Mumbai and educated in London and Paris, a cosmopolitan upbringing influenced much of her work, including those in the exhibition, Chatterjee believes. “She also had a connection to Bahrain where some of her family members lived. In fact, they ran a photography store and it was from them that she bought a lot of her equipment. Her cosmopolitan vision informed her photography in two ways – in terms of the actual places where she made them and in terms of her perspective as a global artist,” he notes. Together, the photographs evoke the portrait of a post-independence era woman and artist, out there in the world, capturing it through her lens. 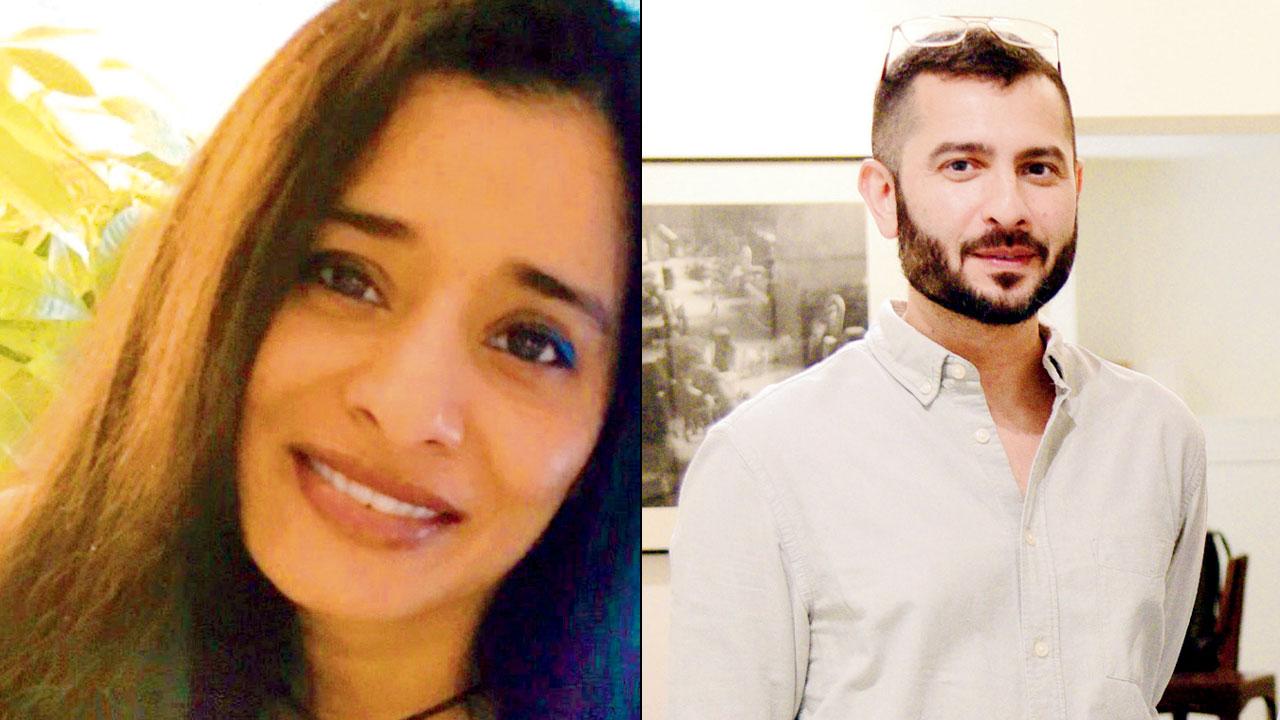 For Altaf, the exhibit was a glimpse into her aunt’s mind. “I’m a little more in awe of a woman who had a lot more to herself as an artist than we’ve ever seen,” she concludes.

Two new exhibitions on view at the Gadsden Museum of Art

New exhibits at The Co focus on Dayton, New York and cities around the world